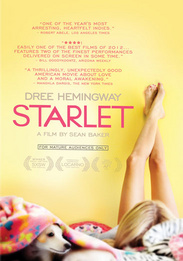 After a confrontation between the two women at Sadie's yard sale, Jane uncovers a hidden stash of money inside a relic from Sadie's past. Jane attempts to befriend the caustic older woman in an effort to solve her dilemma and secrets emerge as their relationship grows.