Hannah Montana's movie is selling out; We've got the next best thing (sort of)

You couldn't get your 10-year-old daughter tickets to Hannah Montana live show. Tickets to the Hannah Montana & Miley Cyrus: Best of Both Worlds Concert movie is already sold out at the local Cineplex.

The movie, opening in theaters today for a very limited one-week run, is setting records for online movie ticket sales. The 3D film featuring the teen music and TV sensation Miley Cyrus is playing in fewer than 1,000 theaters across America. (Compare that to the typical 3,000-theater release of a major film.)

Online ticketer Fandango.com said that sales for the flick accounted for 91% of their sales Wednesday morning. Wow, that's a lot of money from babysitting!

You can give your little Hannah wannabe some satisfaction with these photos from the movie. Oh, yeah, there's also the Hannah Montana: One in a Million DVD, new this week. It, like the concert film, also contains an appearance by the Jonas Brothers. (Don't worry, you may not know who the Jonas Brothers are, but your kid does.) 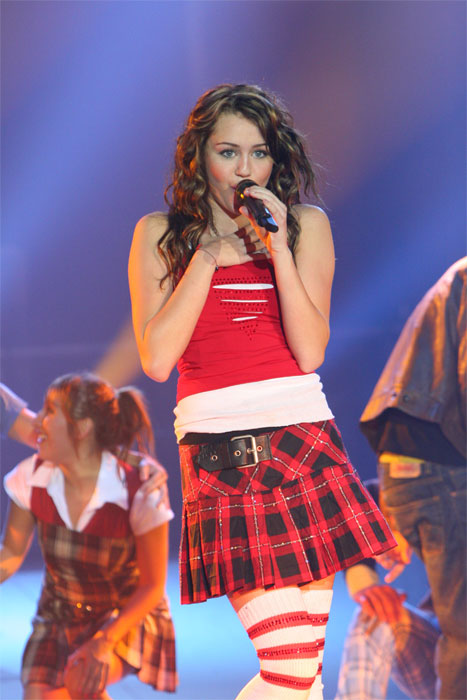 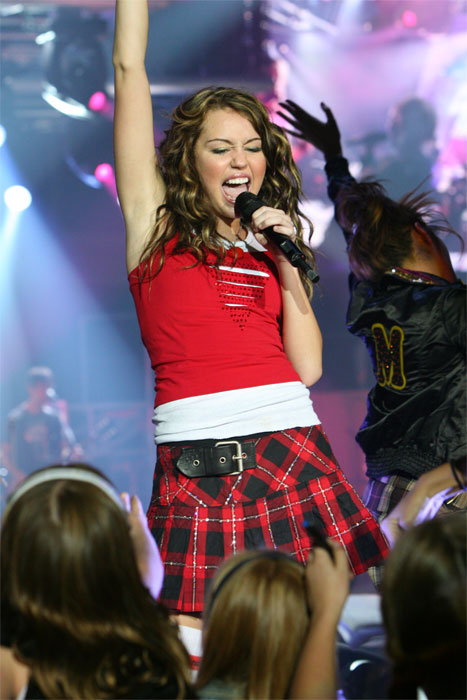 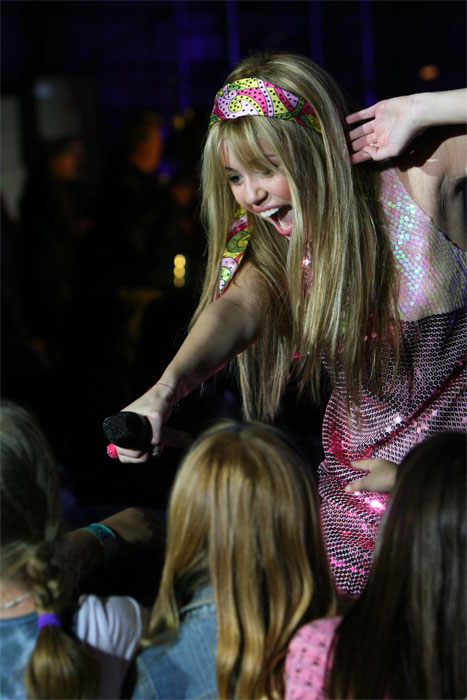 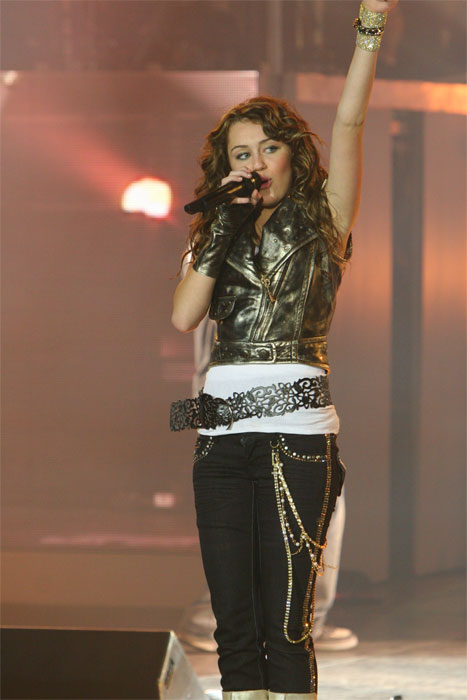 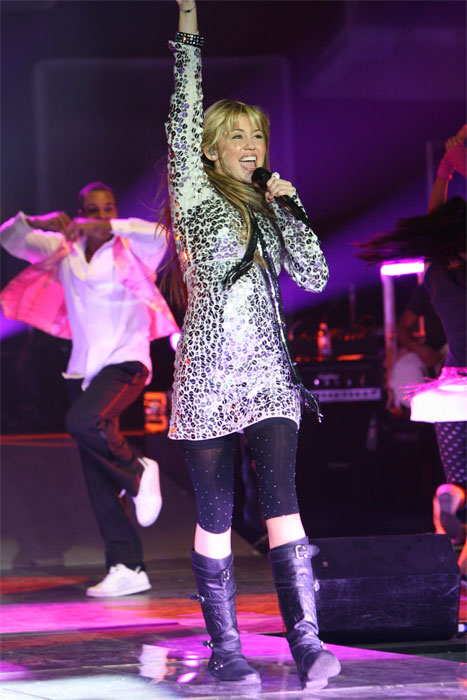 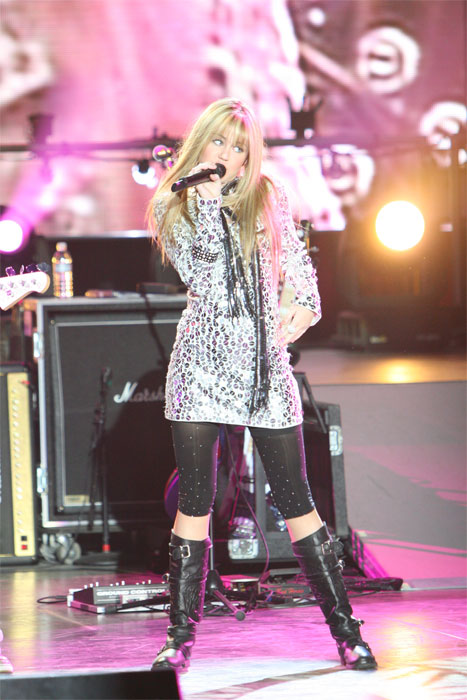 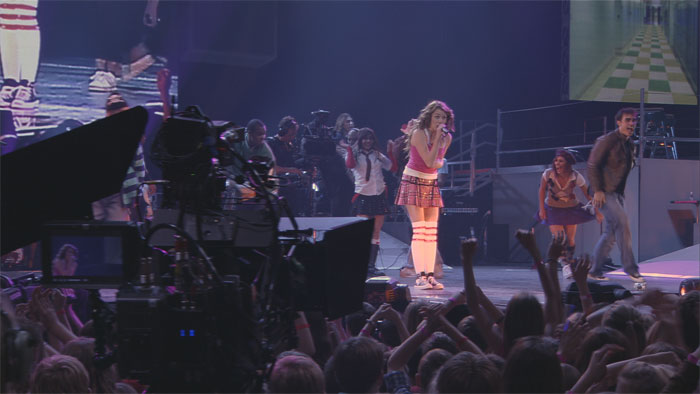