If there's one thing that we love about our jobs it's reading all the wonderful and sometimes bizarre emails that we get from our readers. Heck, we even started a new weekly feature to recognize the good, the bad and the ugly emails that we get.

However, it's a truly rare occasion when we read something that actually inspires us to create a whole feature about it. But, that's precisely what this email from Andrew in Jackson, Wyoming did:

I feel like every Star Wars fan has been curious about the Clone Wars ever since Ben Kenobi muttered something about it in A New Hope. There we were, as clueless as Luke, boggled at the fact that the nicest dude on Tatooine fought side by side with the meanest bastard of the galaxy.

This email got me thinking. Andrew was right, ever since I was a wee lad visions of this massive and catastrophic Clone War danced in my head limited only by my imagination. And then, George Lucas forever destroyed that image by showing us exactly what the Clone War was. And this weekend, he's beating a dead horse by giving us his definitive rendition of The Clone Wars.

The only problem is that George and I don't share the same vision and the thoughts in my head were way cooler than anything he's done in years. So, I'm left with this great piece of back story that I initially thought would make a kick ass movie, but in reality was far more disappointing.

Andrew was on to something and it wasn't only Star Wars. Every movie uses a plot device or two for back story. If characters only lived in the vacuum of the movie in which they appear, they would be sad, two-dimensional cardboard cutouts. And sadly, some characters springing from the minds of less talented screenwriters never become fully rendered three-dimensional characters.

Mr. Miyagi didn't magically become a karate master when the title treatment for The Karate Kid scrolls by. No, he spent many years in Okinama perfecting his art before settling in to the southern California lifestyle. Now, despite The Karate Kid Part II's best efforts, I never thought for a moment that it would be cool to go back and see Mr. Miyagi as a younger man in Okinawa.

But much like the Clone Wars reference in Star Wars, there have been many instances in film where a small mention or reveal of back story got us excited. Our gut reaction was, 'Man, they need to make a movie about that! I'd gladly pay $10 to see that." 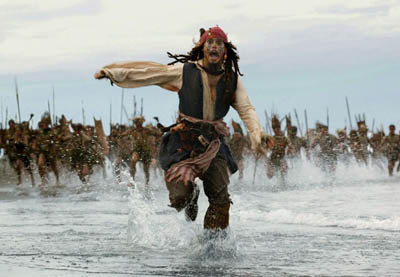 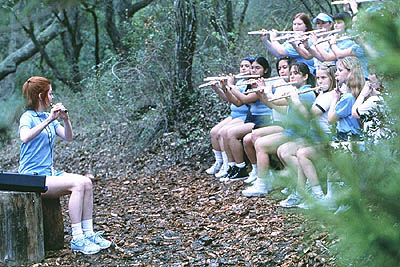 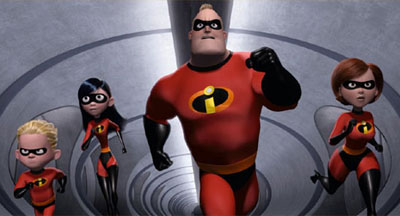 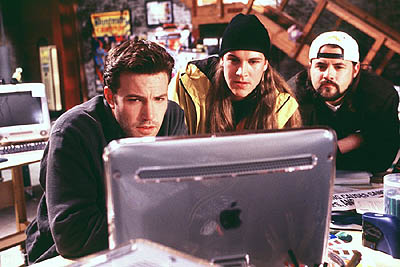 So, how did we do? Are there specific back stories that we forgot about that should be included in this list? Be sure and email us and tell us what you think.