GBU: Is it Impossible to find a Horrible Horse? 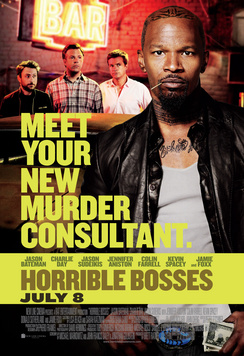 With the Summer season coming to a head with this week's Fourth of July releases, it shouldn't come as too much of a surprise that we're starting to get some first looks at movies due out late this year. The last couple of days have seen an overload of trailers hitting the Internet so we had no choice but to revive "The Good, The Bad & The Ugly."

Today's offerings are quite varied with an all-out action flick, one of the most hilarious looking movies of the year and one that will surely win some of the more cinematic Oscars next year.

You'll surely see these up on the big screen in the next month at the megaplexes, but for now enjoy our little sneak peeks.

With this weekend's release of Transformers: Dark of the Moon from Paramount you knew that they would be sure to give audiences a glimpse at their other big action flick of 2011, Mission: Impossible - Ghost Protocol. 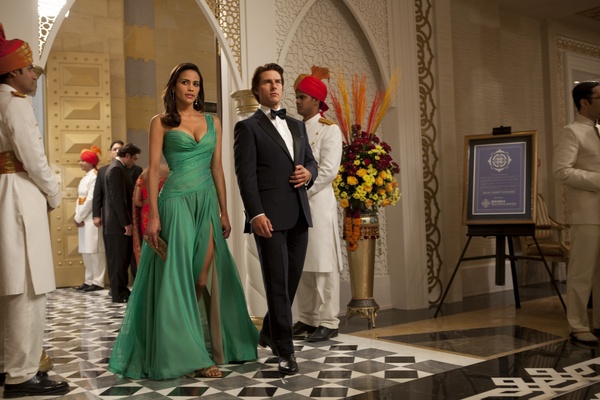 Personally, I enjoyed Mission: Impossible III, but that could simply just be my J.J. Abrams bias talking. In one respect I have to agree with my colleague Tim in his argument that Tom Cruise (at 48) is getting too old to believe in the role of Ethan Hunt.

On the other hand, there are some roles that are simply iconic and you have to role with it. They certainly didn't recast Harrison Ford in Indiana Jones and the Kingdom of the Crystal Skull. Of course, we won't talk about how that turned out, now will we?

What I will say is that I've enjoyed that previous Mission: Impossible movies and I thoroughly enjoy everyone involved with this incarnation. I think Brad Bird is ready to finally helm his first live-action movie and Jeremy Renner and Simon Pegg are superbly cast to help round out the team.

From the trailer, we get a feel for the movie and it really seems to continue the trend started with Mission: Impossible III to make these movies feel more like James Bond movies and less like the TV show that the movie franchised is based on. To that end, I think Ghost Protocol will be a success even if the subject matter isn't exactly novel for the whole espionage genre.

I really can't wait for next weekend. I know that most people are geeked up over either this week's Transformers: Dark of the Moon or the following week's Harry Potter and the Deathly Hallows: Part 2, but I've got a soft spot in my funny bone for the movie sandwiched in the middle.

I think Horrible Bosses has the chance to upend The Hangover Part II as the Summer's highest grossing comedy. Of course, given the Hangover franchise's record setting grosses for r-rated comedies, I might be reaching a bit. 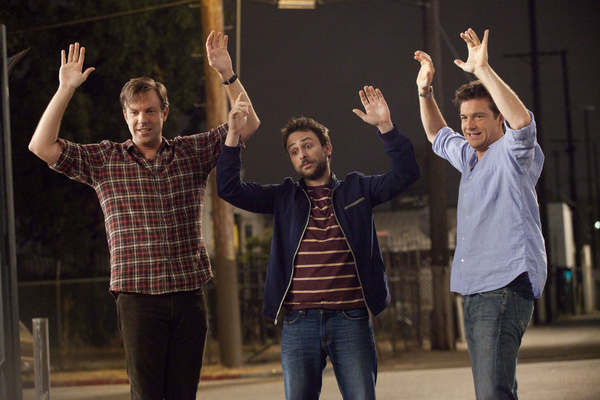 I'm sure I am, but you can't deny that the trailers for Horrible Bosses have been hilarious. Today, we get a brand new red band trailer for the comedy that will literally leave you laughing your (bad)ass off.

So, this is supposed to be the "Ugly" trailer where it's so bad no one should ever go to see it. I'm not really sure why I selected this first look at Steven Spielberg's upcoming movie War Horse, but I have.

It's actually anything but ugly. Quite the contrary, it's one of the most breath-taking trailers that I've seen in a long time and should win the Oscar for Best Cinematography and/or other such technical Oscars.

But, there's just something about this trailer that I don't like. First, the majority of the trailer is spent watching a horse run wild. There's literally no hint as to what the story is about that isn't immediately given away by the title.

If Spielberg's goal was to make audiences cry, I'm sure he'll accomplish that as I was on the verge of tears a couple of times as I watched the trailer. There's no denying that inspirational horse movies have been big business in Hollywood as of late (Seabiscuit, Secretariat, et al.), but mark my words War Horse might be closer to the Empire of the Suns on Spielberg's resume than his bigger hits.