Return to Middle Earth with 'The Hobbit' trailer 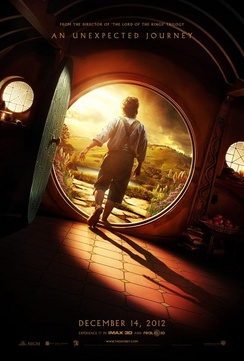 Did I mention that 2012 is going to a year to remember at the box office? I'm pretty sure I did, but if you missed it, let me reiterate that next year may be the biggest year at theaters ever.

In fact, the only way it would be better is if that Avatar sequel was ready to go. But, it's not and really, I think 2012 will be just fine without it.

Sure, there's plenty of fireworks set to go off during the Summer, but the biggest film of the year may not open until December. The Hobbit: An Unexpected Journey is the first prequel to the Lord of the Rings trilogy and Peter Jackson got the entire band back together.

If you don't believe me, check out the first trailer below. At this stage, I suppose you'd call it a teaser, but at 2:30 it's full-length and just hearing Gollum utter "precious" one more time was enough to get the hair on the back of my neck to stand up.

After the 69 endings to The Return of the King, you just knew that Jackson wasn't ready to say goodbye to this franchise and that these prequels (The Hobbit was chopped into two movies) will certainly blow you away. As the first look, I think it's quite an ambitious film that will fit in perfectly with the original trilogy. 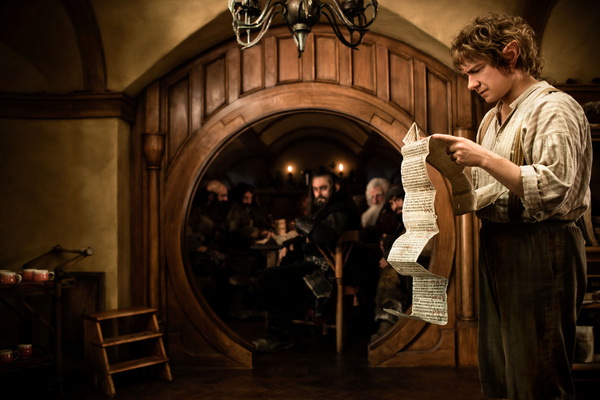 This time it's Bilbo Baggins' turn to lead a quest for treasure and just like Frodo in the first set of movies, he gets in over his little head. The trailer introduces the dwarves and checks back in with the major players that will play a bigger role in the original trilogy.

Check out the trailer below and let us know what you think. The Hobbit: An Unexpected Journey storms into theaters on December 14, 2012.