Sleepwalking is funny in new trailer 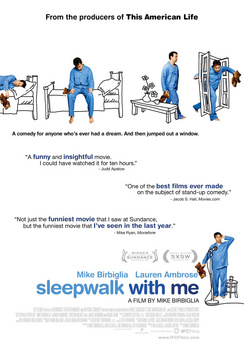 If there's one thing that we don't have enough of in this world, it's comedies about sleepwalking. Well, comedian/filmmaker Mike Birbiglia is looking to fill this void with his new film Sleepwalk with Me.

The film is a "true" semi-autobiographical look at a struggling comic who reaches a natural crossroads in his relationship with his girlfriend and this triggers, among other things, bouts of extremely active sleepwalking. While it's certainly not meant to mock the very serious condition of sleepwalking (Birbiglia himself suffered with the affliction), you can see the many wells of comedy that might spring to life in this film. 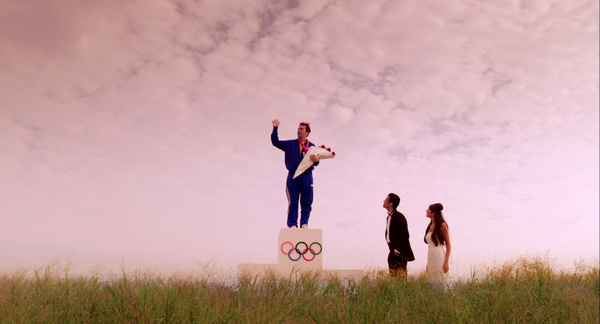 The under-appreciated Lauren Ambrose plays his girlfriend and it appears that the film, which is based on Birbiglia's one man, off-Broadway play, offers something deeper than just the easy joke. I've often thought that Funny People was much better than most people thought and that movie got me thinking about wanting to see more films about comedians. 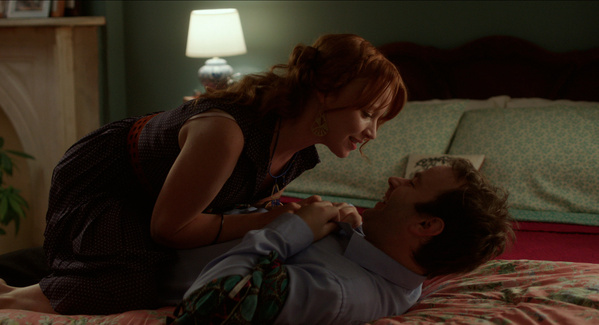 Most comic actors get their start as comedians and you just know that there has to be a vast untapped reservoir of comic gold there. Sleepwalk with Me was a hit at this year's Sundance Film Festival and hits theaters on August 24.