The history of film in 222 heartbeats 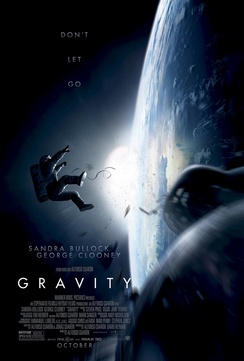 There are a million compilation films out there, but few are as impressive as the one below from Wandering Glo. The concept is pretty simple and the title says it all, "The History of Film in 222 Heartbeats."

Like many of the films included in the tribute, the video montage itself is able to mix emotions and generate a reaction in the viewer. In particular, I enjoyed the way the video started quiet as it rolled through the silent films and gradually gained momentum as the brash films of the last 20 years made their appearance.

Starting with the Lumiere brothers' Arrival of a Train at La Ciotat (1896) and ending with last year's Gravity, the video does a really impressive job of encapsulating many of the highlights of film. The first talkie. The first use of color. It's all there. While animation isn't specifically included, there was a shot of Who Framed Roger Rabbit that was particularly emotional given Bob Hoskins' passing this week.

Check it out and let us know what you think.

The History of Film in 222 Heartbeats from W(A/O)NDERING on Vimeo.