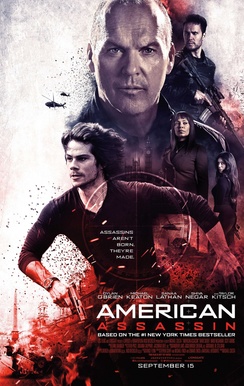 These names are just some of the countless spies working hard in film today to save the world by defeating one bad guy/girl at a time. There's a reason that we have so many spy movies and more in the development pipeline, that reason is that these films sell a bunch of tickets.

Enter a new name in this crowded field: Mitch Rapp. The thing is while American Assassin is his first film, Mitch Rapp has been a household name in the spy business for almost two decades. The protagonist of a series of bestselling books from Vince Flynn, Mitch Rapp has a firmly established cover story over the course of 16 books and counting.

I started reading the Mitch Rapp series at the behest of my father-in-law and it was love at first shot. Sadly, original author Vince Flynn passed away from prostate cancer in 2013, but Kyle Mills has continued the series with the last three books. While there are certainly shades of the above-mentioned badasses in Mitch Rapp, he is unique enough that I think he would be able to stand apart in the crowded marketplace.

All of that is to say that I had very high expectations when I sat down to review American Assassin and I'm happy to say that the film lived up to them and even surpassed them in several instances.

The story of Mitch Rapp is born out of tragedy, whether it's the origin story of the books or the film. The death of Rapp's girlfriend is the trigger point that sends him down the path of becoming a one-man terrorist fighting machine. While the girlfriend's death is updated in the film, I will always have a fondness for Maureen's death on Pan Am Flight 103. Either way, this tragedy is the driving force for Rapp and in American Assassin we spend a great deal of time on his training and first mission.

Right off the top, this is a film that will be bashed by critics and beloved by audiences and a quick survey of the various metrics available show that this is indeed the case. As you can tell, I love these type of films and appreciate the subtle differences that set each spy apart. It's lazy to lump them all together and simply disregard the sheer entertainment value of the films themselves.

Dylan O'Brien comes from the TV side of things and already has a fairly successful franchise in the Maze Runner series. While I think the Maze Runner films tend to speak more to the tween and teen audiences, American Assassin is a film (and hopeful franchise) that trends a bit older to die-hard action junkies like myself. Of course, CBS Films and Lionsgate wouldn't object if their lead actor's main fan base comes along for the ride too.

With a box office total significantly shy of $50 million, the long-term prospects of the franchise might be a bit chilly at the moment. Still, the production budget was modest and a strong home entertainment reception might convince them to go back to the well.

The thing is that the series of books provides strong stories and character arcs that lend themselves to a big screen treatment. The only question remains is whether we will ever get to see them.

I do have to point out that the always phenomenal Michael Keaton is in top form chewing the scenery as grizzled Cold War vet Stan Hurley. As Mitch Rapp's chief trainer, Stan also becomes a mentor and de facto father figure with a heavy emphasis on tough love. Michael Keaton is perfectly cast and delivers another strong performance on a glowing resume of late.

Another inspired casting choice is that of Irene Kennedy. While Sanaa Lathan has had some experience in action films, she really shines in this role. Again, if the franchise is able to continue, her character will become increasingly critical to the character of Mitch Rapp and everything that I have seen tells me that Ms. Lathan is up for the challenge.

Overall, American Assassin is a solid film that introduces an iconic literary action hero to the celluloid audience. The filmmakers deliver a strong film that will appease action aficionados as well as those who enjoy well-constructed backstories for their spy escapades. 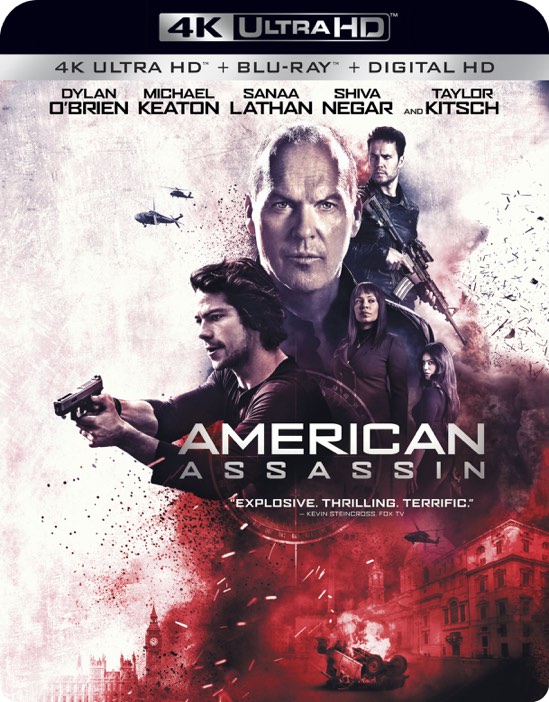 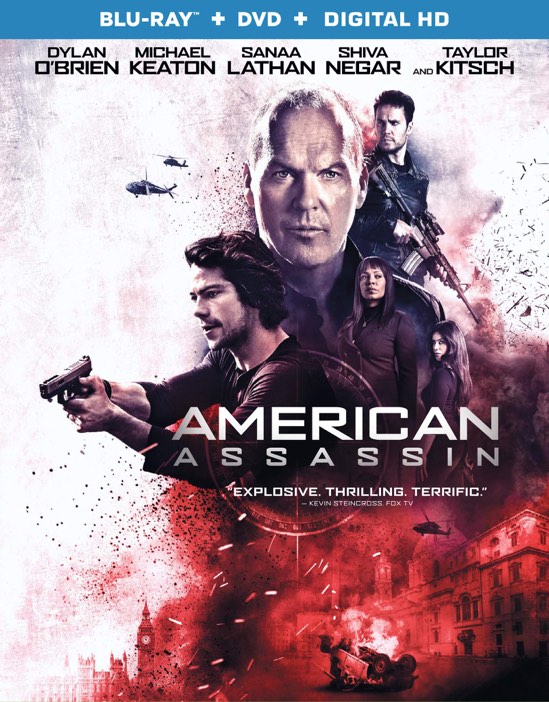 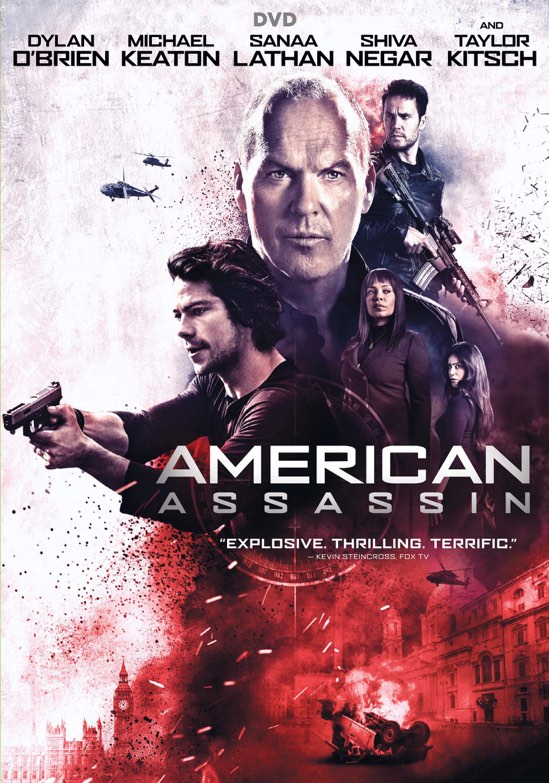