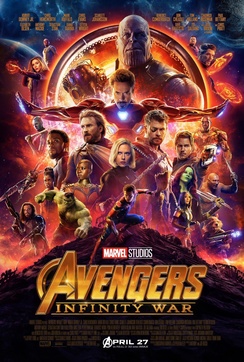 It has all been leading up to this. Ten years and 20 films later, Avengers: Infinity War is the payoff that every comic fan has been waiting for since Marvel entered the cinematic universe with Iron Man.

Have they all been perfect? No, there have been films that have been less entertaining than others, but for every Thor: The Dark World, there's an Ant-Man or Guardians of the Galaxy that unexpectedly blows our expectations out of the world.

But through it all, Marvel had a plan for its Marvel Cinematic Universe (MCU) and that plan pays off in a big bad way with Avengers: Infinity War. From the very first film, there were hints and easter eggs teasing of a larger picture and a massive fight to come. With each successive film, Marvel added new faces and dropped in old ones to further whet our collective whistle.

The MCU was vast and local all at the same time. Marvel weaved a universe of characters both good and bad in a way that connected with comic die-hards and newbies like me. They perfected the concept of a comic book movie and from all signs, there's not going to be a stop any time soon.

In Avengers: Infinity War, the heroes from across the entire MCU must team up in an epic battle against Marvel's ultimate bad guy, the Mad Titan himself Thanos. Thanos is a villain with a clear, it not morally and ethically bankrupt, goal of sustaining the universe by randomly killing half of its population. To do so, he must harness the power of the Infinity Stones and only the Avengers and their friends stand in his way.

I will try my best to review this film without stepping too far into spoiler territory, but it's hard because Avengers: Infinity War is the first half of a two-parter that very much ends with a massive cliffhanger. The trickiest part of creating a film with such an epic storyline is how do you tell the story in a way that does justice to the characters without simply devolving into a battle royale?

The Russo brothers are able to accomplish this Herculean feat by showing restraint. The story unfolds in a way so that there are smaller groups of heroes thrust together in both organic and inorganic ways. While the overall story remains the same, a big part of the first film involves assembling the fighters and moving the chess pieces around the board.

Surprisingly, the biggest benefactors of this approach are the Guardians of the Galaxy gang. In retrospect, this is perfect storytelling because they have previously dealt with Thanos and count his daughter as one of their own. While not technically a part of Avengers, Star-Lord and his posse are very much in play for this film. The team is split up with Rocket and Groot going off with Thor, while the rest of the gang hunts down a likely infinity stone.

Meanwhile, there are two infinity stones on Earth, so you know that the battle will get there eventually. As the buildup to the final battle gets underway, we revisit the very real ramifications of Captain America: Civil War and realize that things are a bit complicated. Bruce Banner's unexplained absence actually works in the film's favor as he is able to be the object of vast amounts of exposition that helps to set up the films action sequences.

Perhaps the best line in the whole film is Banner innocently asking about the Avengers break up. "What do you mean they broke up? Like a band? Like The Beatles?"

These quick little asides are great examples of what makes the MCU so perfect. Let's say that you've missed a couple of films along the way, much like Bruce Banner, now you are caught up enough to be able to enjoy everything that will follow. While sure, the entire MCU is built around a continuing mythos and grander storyline, each film is enjoyable as a stand-alone experience without being privy to other information. Of course, you do get more out of it if you play along from the beginning and sit through all of the dozens of post-credits scenes, but I digress.

Unlike their DC counterparts, Marvel is quite adept at being able to thread the needle between comedy and action. Avengers: Infinity War is a serious film with real consequences from start to finish, but that doesn't mean that there can't be some comic relief along the way. Sure, it's tricky, but Marvel excels at it and mostly they use the Guardians of the Galaxy and Spider-Man to inject some much-needed levity from time to time.

The result is a film that not only delivers on the promise of the 19 that preceded it but leaves you with the expectation that there will be another 20 after it that will continue to deliver the most enjoyable theatrical experience going today. There are laughs, there are tears, but most importantly, there's expectation that the next film will even be better. You have set the bar pretty high Marvel, now can you jump over it? My money says that they can.

I can't sing the praises of the 4K UHD version of this film highly enough. Thanks to my kids I have now seen both the 4K and regular Blu-ray version of Avengers: Infinity War numerous times each. I am uniquely qualified to say that the 4K video transfer is far superior to the Blu-ray transfer. From the very first scene between Thanos and Thor and the Hulk aboard the Asgardian ship to the climactic battle in Wakanda, the HDR and wide color gamut delivers a far superior experience over the Blu-ray transfer.

The best anecdote that I can provide for this is my children's reaction to the different versions. We watched the 4K UHD first naturally and they were scared at various points because of the sharp blacks and contrasts. Alternatively, when they watched the Blu-ray version, they weren't as scared during the Hulk sequence because it was lighter and had an airy feel that wasn't so dangerous. Every time they have asked to watch it since they have asked for the "less scary" version. I guess the 4K UHD version is just too intense for them and that's OK.

The Dolby Atmos soundtrack is amazing and this film is made to take advantage of the depth that this technology allows. There are a lot of busy action sequences and quiet space moments and the Atmos soundtrack handles them both effortlessly. Also, this is a film that has a very dense dialog track that is sometimes overwhelmed in the Blu-ray's 7.1 DTS track. By contrast, the Atmos track always delivers the dialog in a balanced and clear way so that you never miss important plot points.

Naturally, Marvel has decked out the Cinematic Universe Edition with a massive amount of bonus features. It will literally take you days to discover all of the deleted scenes, featurettes, gag reel and audio commentaries. In particular, the kids enjoyed the gag reel as they have never really seen such behind the scenes goofs before. I, on the other hand, enjoyed the deleted scenes and the "Strange Alchemy" featurette. But, let's be honest, it is all good and what you would expect from the best franchise in film today.

The bottom line is that this is a must-own film and Marvel presents you with great value for your hard-earned money. I recommend the Cinematic Universe Edition that includes the 4K UHD, Blu-ray and digital copy of the film. You are covered in all formats and this is a film that you will want to watch over and over again. 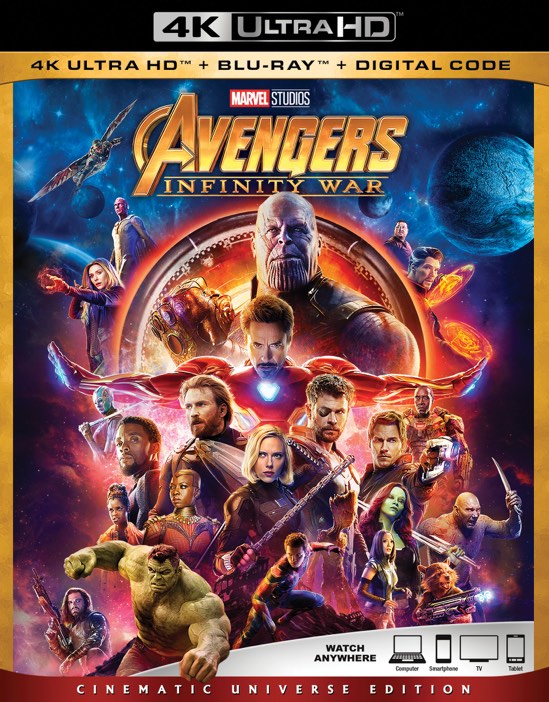 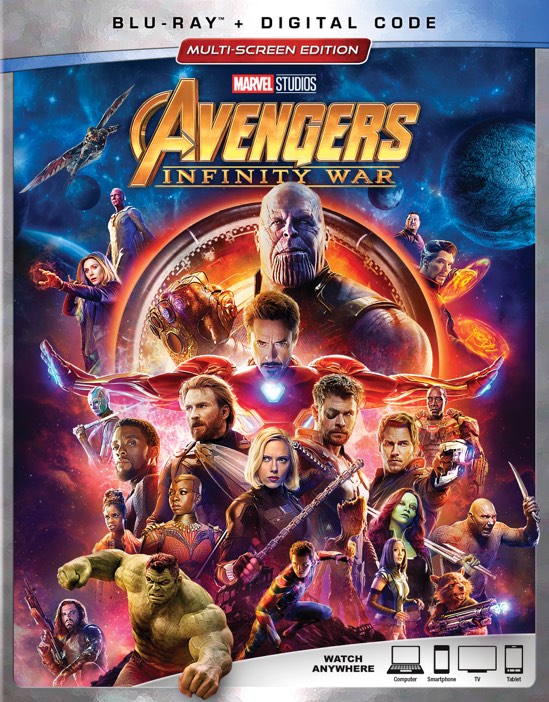 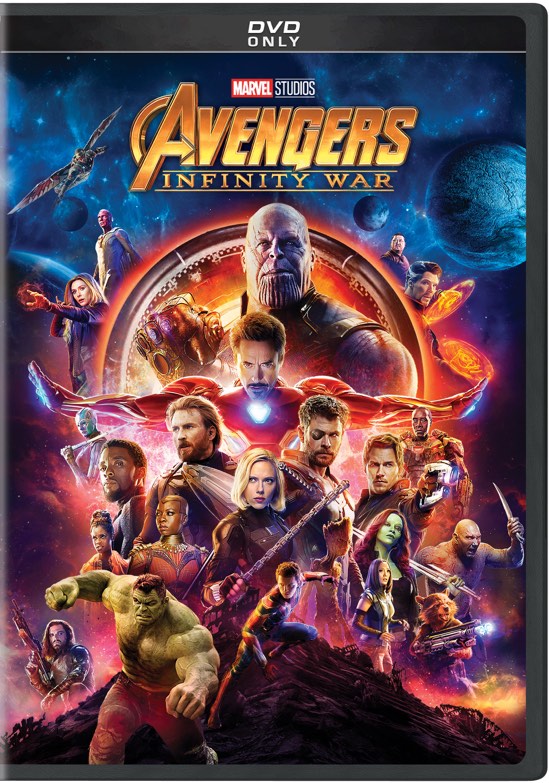