Review: 'Spell' will capture you in its horrific delights 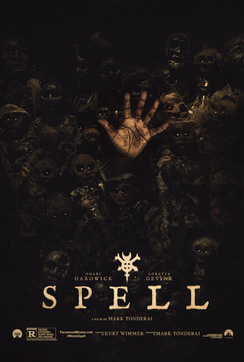 There is just something inherently unsettling about the unknown. While numerous successful comedies use the fish-out-of-water template to rousing acclaim, it's the horror films that really tap into our fear of the unknown.

Take Deliverance. This film is perhaps the gold standard when it comes to veering off from the familiar and finding yourself in over your head. Deliverance, with its Appalachia setting and backwood locals, is as much an ancestor to Spell as Misery or Get Out.

Taken together, all three films provide a familiar but less-traveled path to cinematic brilliance. Spell learns from this history and blazes a brave new trail that will resonate deep within its audience long after the credits roll.

A big-city lawyer flies his family back to his Appalachian roots to attend his father's funeral. When he loses control of his plane in an intense storm, he awakens wounded, alone, and trapped in an old woman's attic. She claims that she can nurse him back to help with ancient Hoodoo, but he becomes suspicious and must fight to break free from her dark magic before the rise of the blood moon.

I never watched Power, so my exposure to Omari Hardwick has been pretty slim over the years. I had heard many great things about his work, but this was the first time that I really analyzed his performance in something. To say that I was blown away would be an understatement.

It's no small feat to share the screen with living legend Loretta Devine alone for 75% of a movie, but to also more than carry your own weight is quite a testament to his acting acumen. There is no doubt in my mind that Hardwick is a very talented actor with mega big-screen success in his near future.

And Loretta Devine didn't phone it in either. No, she channels her inner Kathy Bates and delivers a performance for the ages. The result is two veteran actors honing their craft into a spectacularly spooky story that is both fresh and familiar.

In many ways, this film stands as a bookend to Antebellum in terms of 2020 movies that really pushed the envelope in exploring the horrific legacy of slavery in the Colonial United States. While I think these tales were mostly whitewashed in the past, the success of African-American filmmakers to shed light on this period gives this genre the authenticity that it has been sorely lacking over the years.

The result is a couple of films that end up being terrifying on so many levels that their true brilliance has been unfairly lost to COVID. Both of these films were never given the widespread release that they warrant, but hopefully, they will find a willing audience to put their fear to the ultimate test.

While I'm not the foremost expert on Hoodoo out there, I do know that it has been used in Hollywood films over the years rather flippantly. It is basically used as a point of exposition of MacGuffin that serves the plot rather than forcing the audience to embrace its tenets at face value.

This gets back to the queasiness that comes with the unfamiliar. As a whole, audiences are far more comfortable with Christianity or even Islam as a concept than they are with Hoodoo. This unease allows the filmmakers to prey upon it at every turn and the result is an enjoyable ride that really challenges the audience as much as the protagonist to escape their preconceived notions.

And yet, the film also works on a basic level. If you're a fan of similar quirky films such as Hereditary or Midsommar, then you'll find many of the same scares in Spell. All of these films share an indulgence in the unknown. They excel by using this plot point as a means to both trick and lure its audience in with its naivety.

Spell is well worth the journey and it's unfortunate that more people didn't get to experience this film in theaters. But, now you can won it on Blu-ray and DVD. 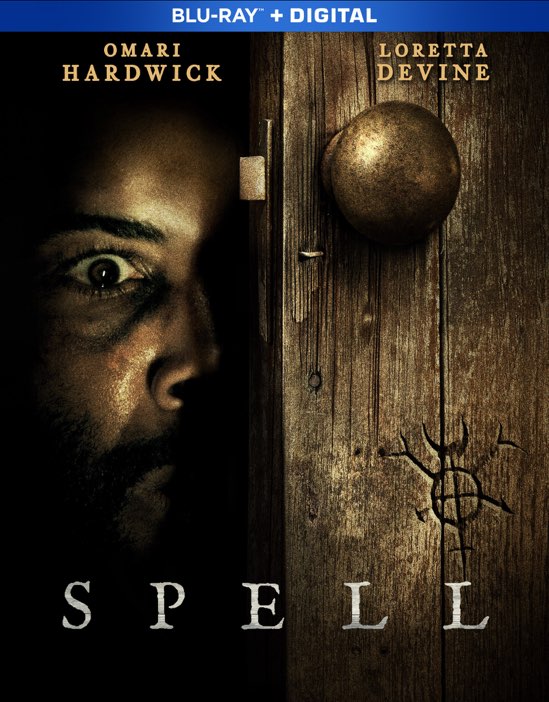 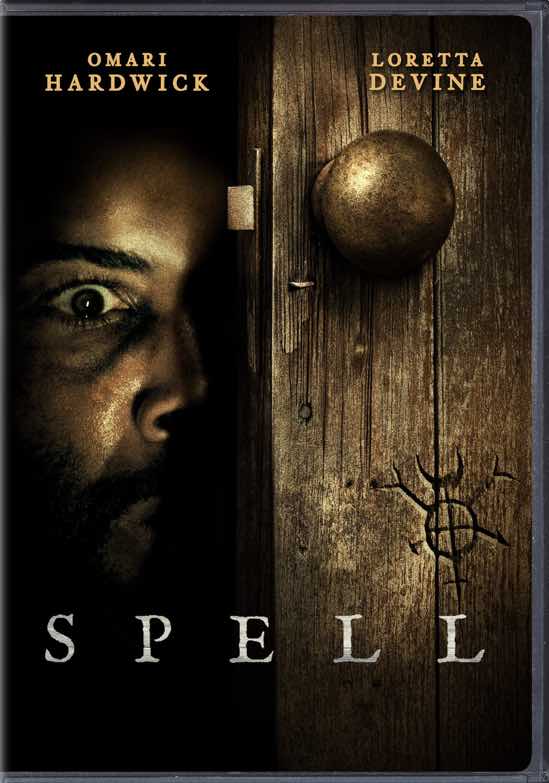