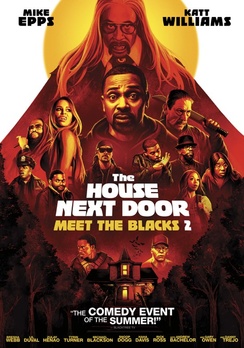 Pop quiz hotshot: how many Scary Movies have been made?

The highly successful horror spoof franchise that seemingly kept half of the Wayans family employed for a decade managed five films before finally getting the final stake through the heart. Some would argue that it was four films too many and they probably aren't wrong.

I thoroughly enjoyed the original Scary Movie, but it seemed like my enjoyment level dropped off exponentially with each new installment. By the time the fifth movie came out, watching it was akin to torture. And yet, spoof films never seem to die.

Oh yes, they might hibernate for a few years, but much like cicadas, they rear their ugly heads on a seemingly set schedule. The original Meet the Blacks came out five years ago and I can't say that enjoyed it much at all.

Some of it was based on personal taste, but mostly, I was already over The Purge films by then. And yet, that franchise continues to this day, so I shouldn't be surprised when The House Next Door: Meet the Blacks 2 rose from the ashes of the first film's demise.

Although, something interesting happened this time: I actually really enjoyed The House Next Door: Meet the Blacks 2. Will miracles ever cease to amaze us?

In this u-turn sequel, Carl Black is moving his family back to his childhood home in Chicago after surviving the events in Beverly Hills. Carl is hoping the peace and quiet he remembers from his youth will help him write his second book, but his hopes are quickly dashed when a new neighbor, who may or may not be a vampire, moves in next door. Now, Carl must team up with his neighbors to eradicate this newest distraction in his family's life.

While my biggest pet peeve with the original film was the object of their spoofing, this time the filmmakers are sinking their teeth in the more enjoyable territory of vampires living next door. Think Saturday the 14th meets the The 'Burbs.

As someone who loved Saturday the 14th growing up, a facelift on this concept is something that really appealed to me. The execution is great here and the subject matter is augmented by several timely jokes that poke fun at our current political landscape.

Another great addition to the sequel is the casting of Katt Williams as the main antagonist. Known more for his comic chops, he demonstrates that he can also bring a bit of the suspense as needed. Let's put it this way, I wouldn't want him to move in next door to me anytime soon.

Katt brings a whole other level of interest to the story that Mike Tyson just didn't the first time around. Also, it would appear that the improv is better to elevate the film above what was written on the page. Mike Epps is an underrated comic genius and he's best when he's given plenty of rope to play with and a worthy adversary to riff against.

In the intervening five years since the original film's release, Jordan Peele released Get Out and completely revolutionized the horror genre in general and urban horror in particular. Going into The House Next Door: Meet the Blacks 2, I was expecting there to be plenty of cheap jokes and spoofs on these new films, but I was pleasantly surprised to see that they showed great restraint.

That's not to say that they won't come up with a clever twist on it for the next sequel, but that's a discussion for another day. Until then, we can enjoy The House Next Door: Meet the Blacks 2 for the brilliance that it gives us. It's far from a perfect film, but it's better than the original in many ways.

If you're looking for a few spooky laughs to get you through this long work week, you could do a lot worse than this movie. Who knows? By the time the third one comes out, I might actually be a full-fledged fan of the franchise.

The House Next Door: Meet the Blacks 2 is now available on Blu-ray and DVD. 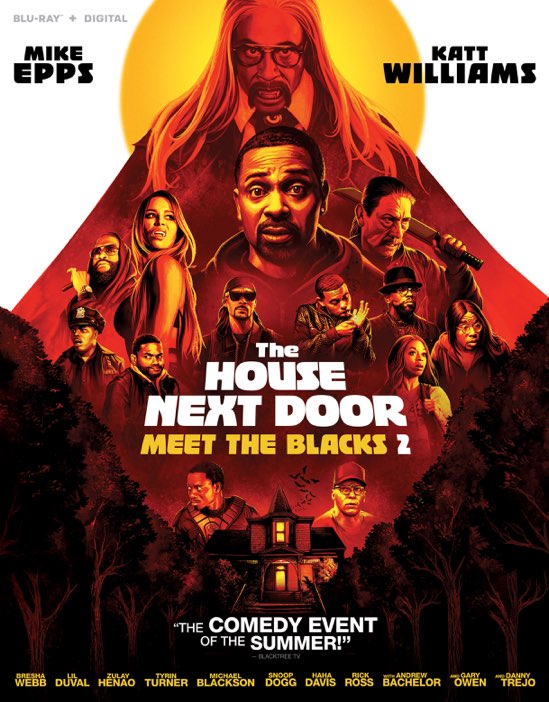 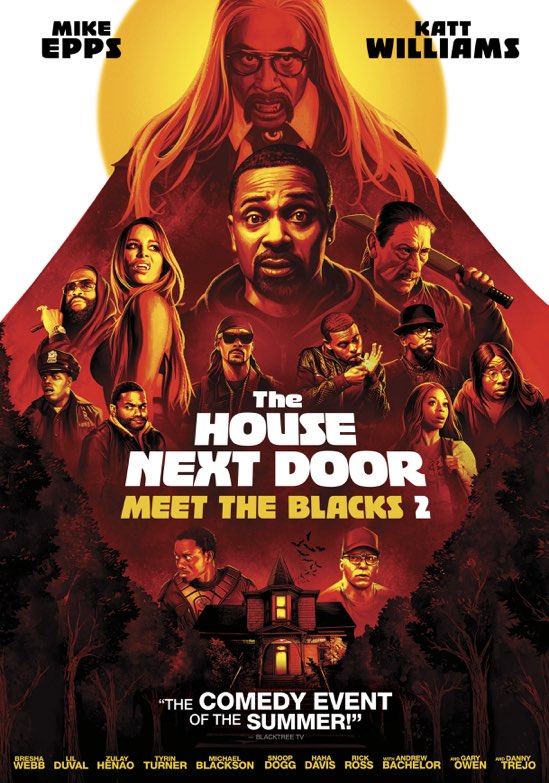