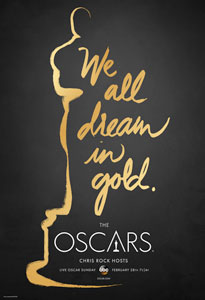 If Leonardo DiCaprio is ever going to win an Oscar, this looks to be his year. Led by Leo's nomination for Best Actor, The Revenant snagged the most Oscar nominations with an even dozen. In a move that seems somewhat counterintuitive to traditional thinking inside the Academy of Motion Picture Arts and Sciences, heavy action film Mad Max: Fury Road finished second with 10 nominations.

After expanding to a wide release, The Revenant earned an impressive $39.8 million last weekend, good enough for a second-place finish behind Star Wars: The Force Awakens. The Revenant continued its good fortune on Sunday night when it took home the most Golden Globes and it would appear that the true story about the hard life on the American frontier is peaking at the right time.

The other big winner at the Golden Globes, The Martian, brought home a respectable seven nominations including Best Actor for Matt Damon and Best Picture, but failed to score a Best Director nod for Ridley Scott. Best Screenplay Golden Globe-winner Aaron Sorkin also failed to score in one of the oddest snubs of the morning.

So, yeah, Leo is 0 for 1 in this situation. Yes, I'm saying that Matt Damon has a chance.

Chris Rock is back to host the Oscars this year and I'm sure that he will address the lack of diversity a few times before the night is over. Personally, I haven't seen all of the films so I can't say whether the Academy got the nominations "right," but it seems a bit odd that we aren't seeing more diversity in the nominations that reflects the growing diversity in the roles themselves.

The Oscars will be handed out on February 28 and once again Tim and I will be live-tweeting the festivities on Twitter.

Here are all the nominees as presented by the Academy of Motion Picture Arts and Sciences. You can watch a replay of the live nomination event below.

Nominations for the 88th Academy Awards 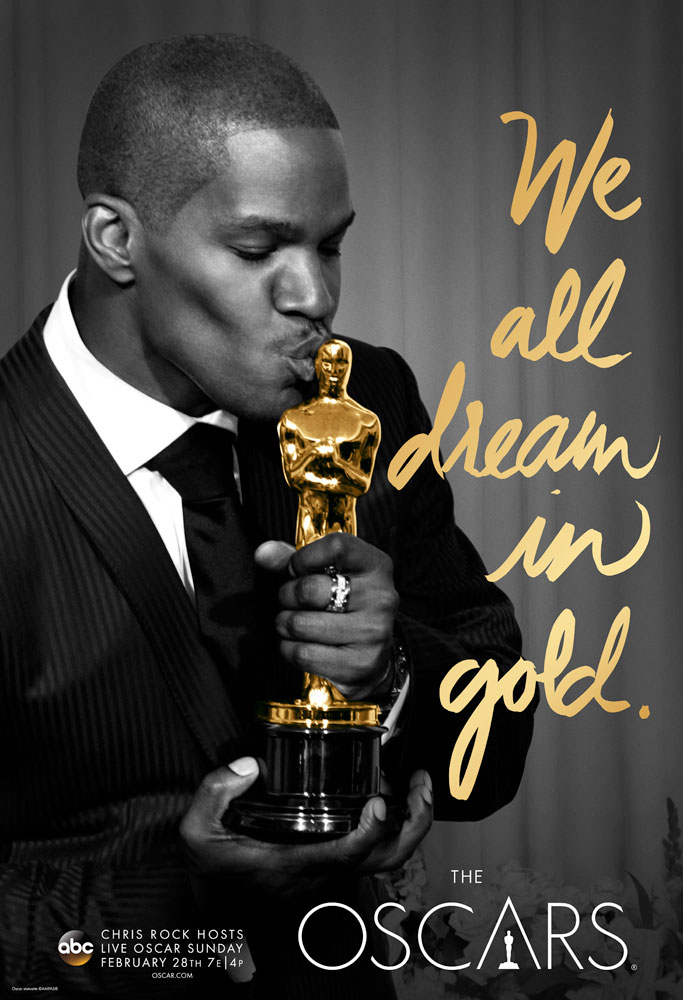 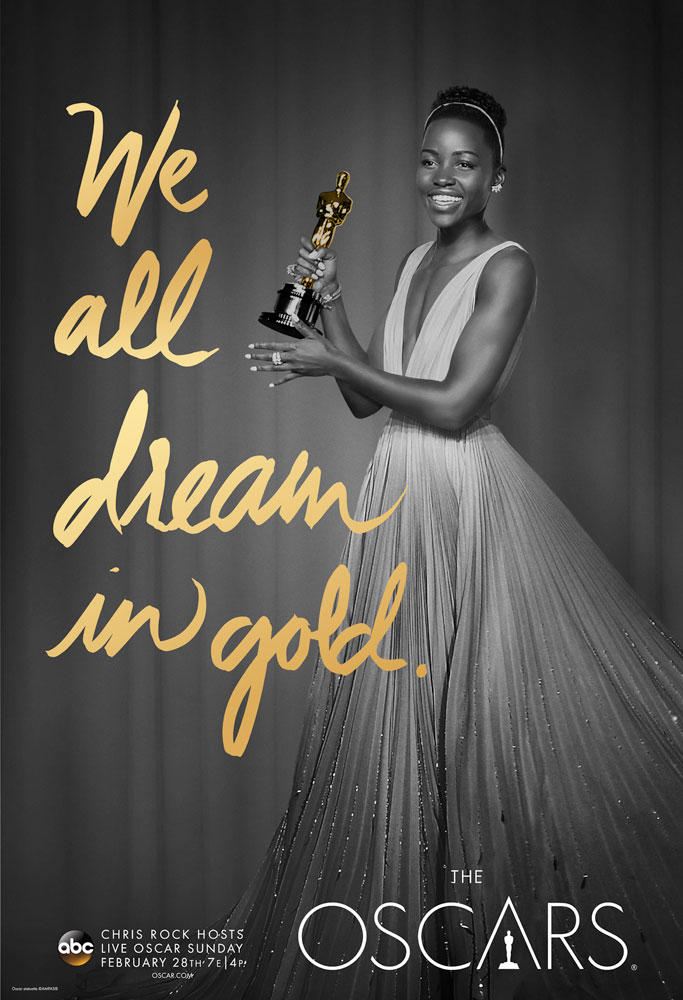 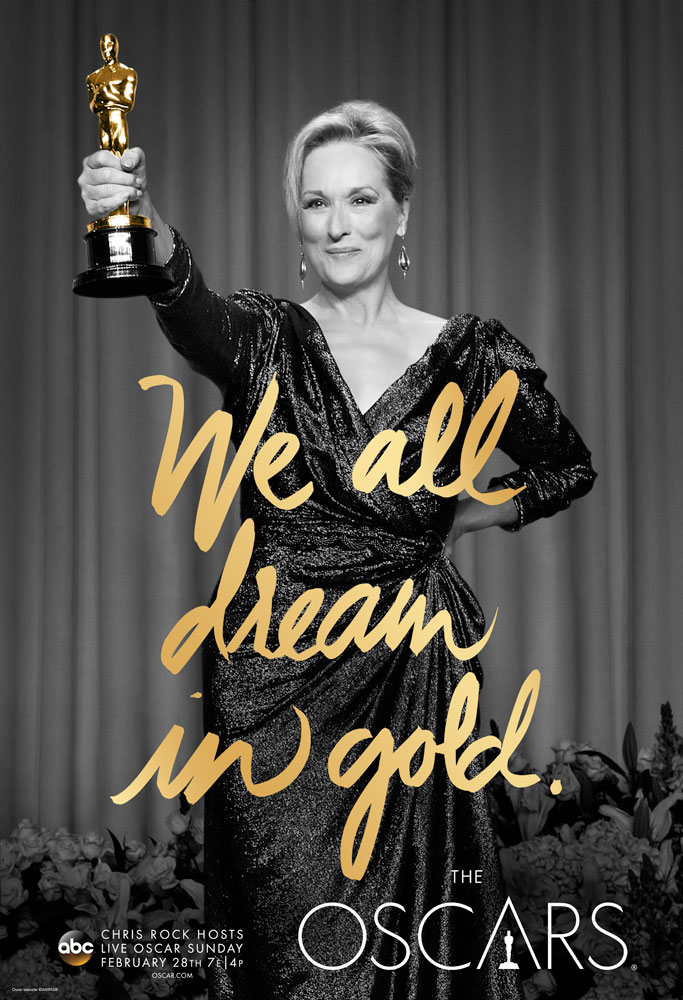 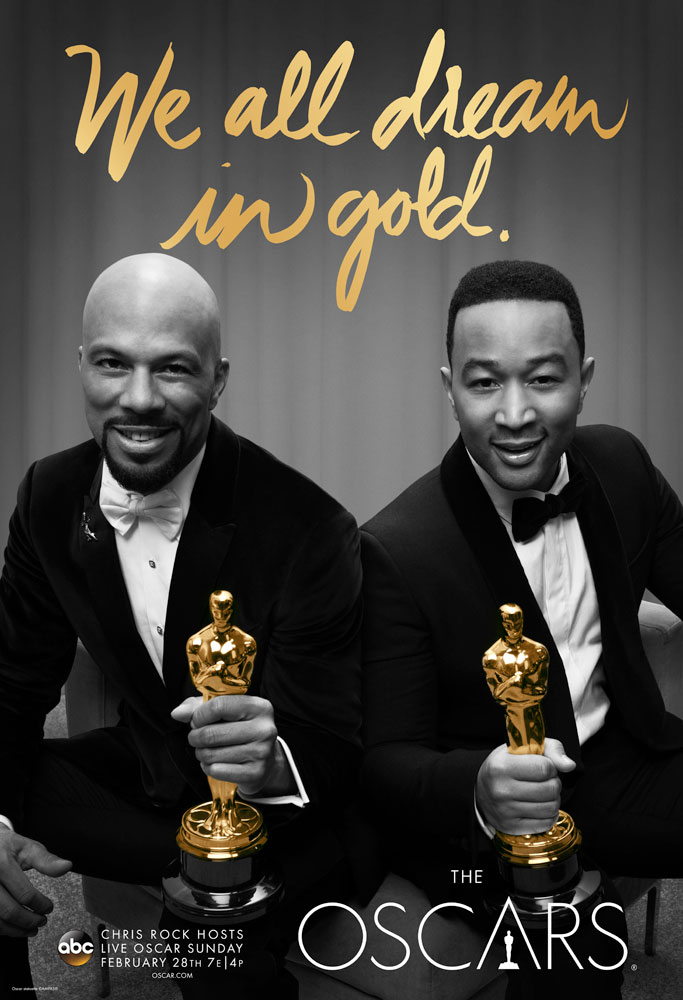 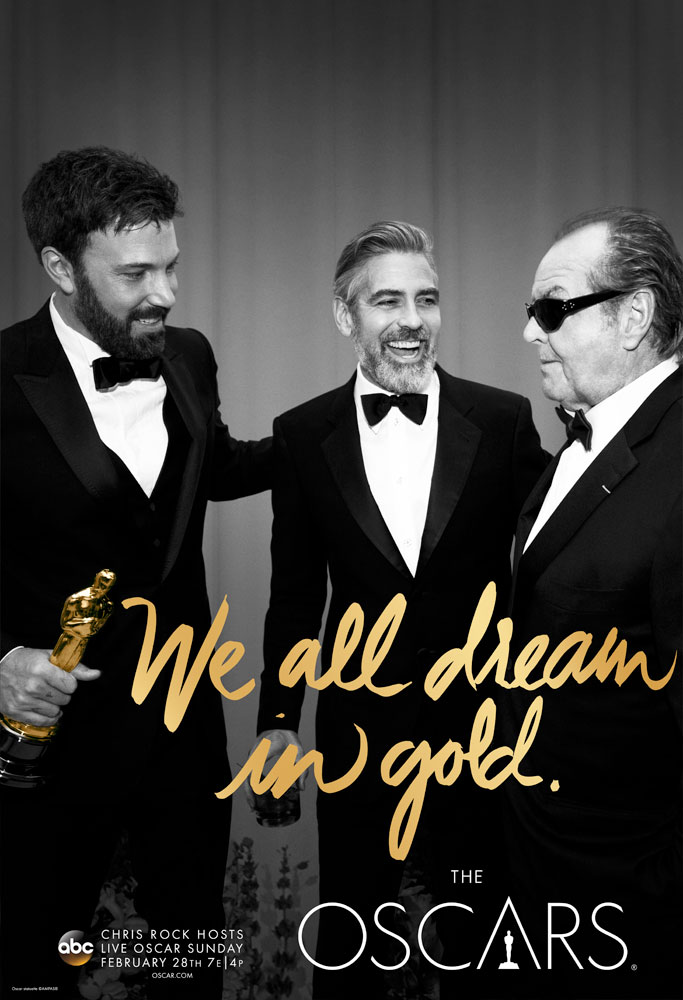 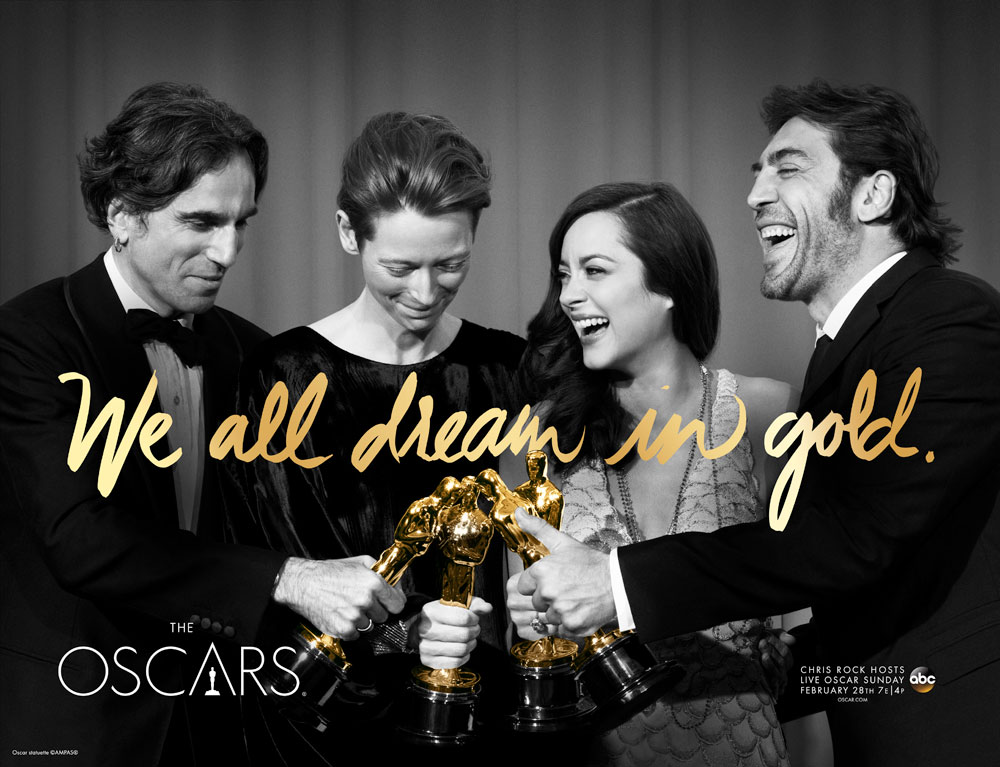 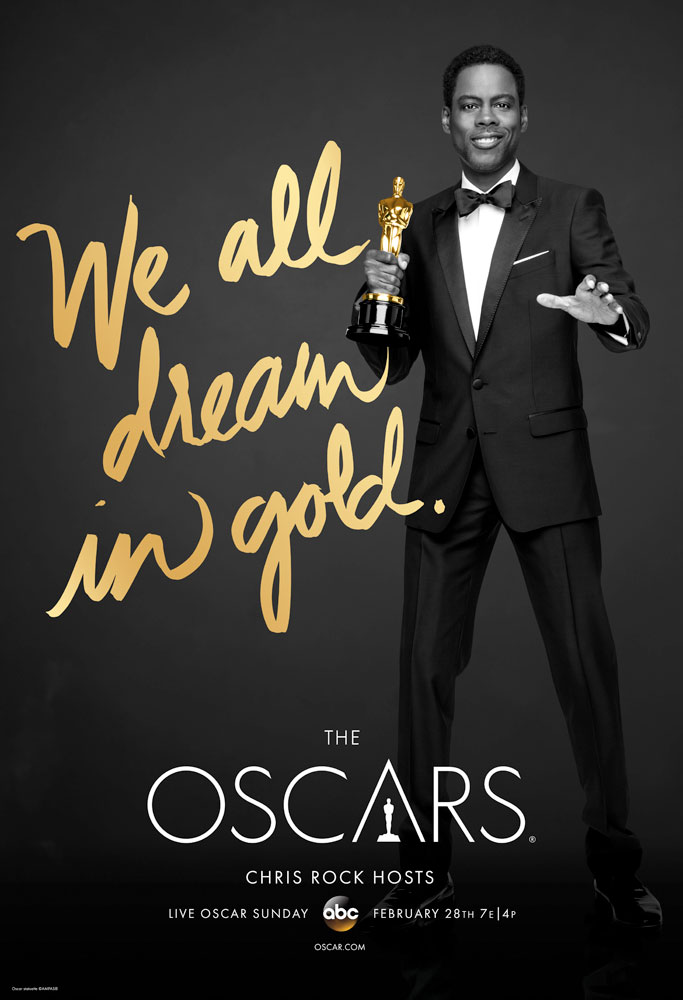 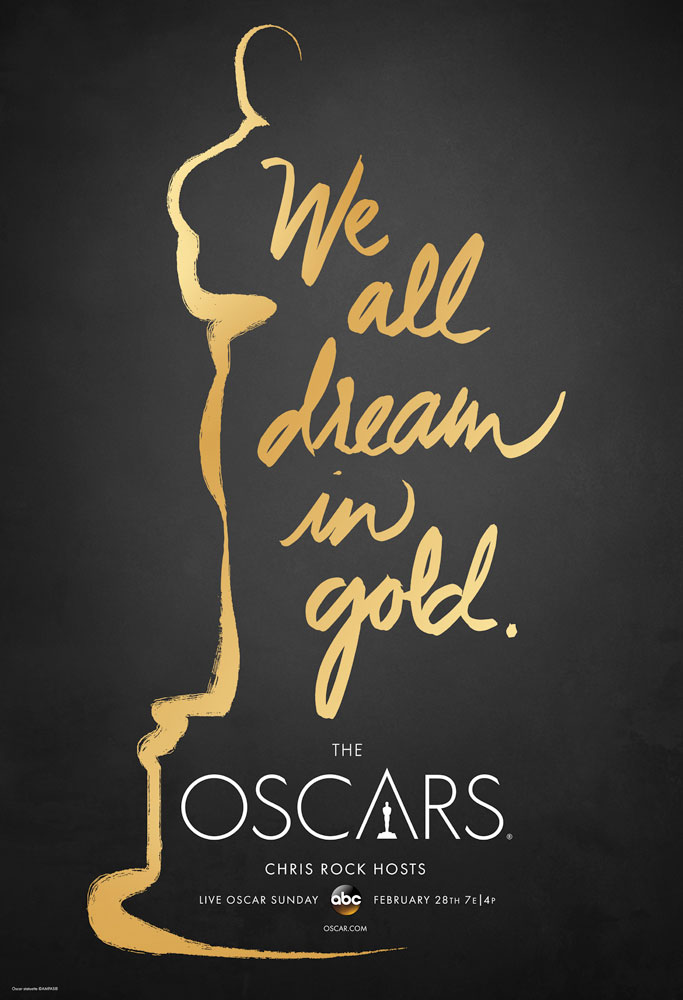 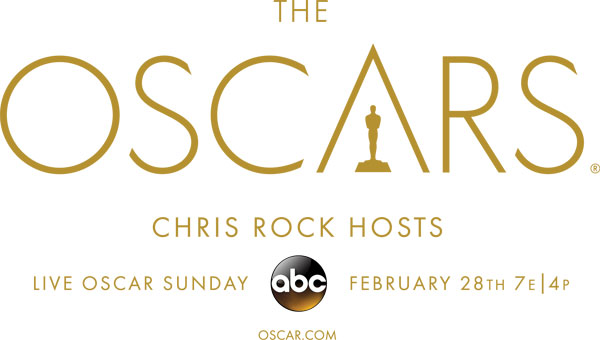